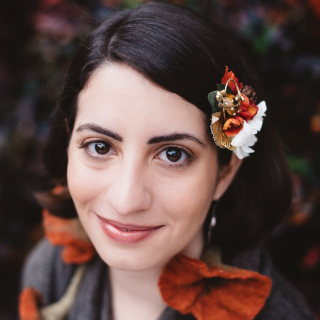 Follow Shelter for Sensitive Souls on WordPress.com
Join 1,066 other subscribers