Remy is an award-winning debut author of contemporary fiction. She writes stories rooted in sensitivity. View all posts by Remy Cuadra George

2 thoughts on “Caturday Story Corner: The True Story of Oreo” 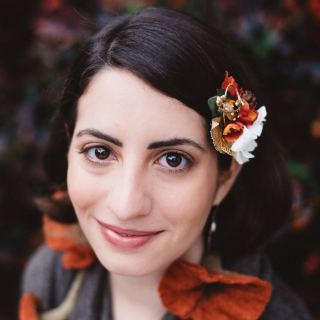 Remy is an award-winning debut author of contemporary fiction. She writes stories rooted in sensitivity.

Follow Shelter for Sensitive Souls on WordPress.com
Join 1,066 other followers